Captain America, Steve Rogers, is a supersoldier who battled Axis powers in World War II, was frozen for seven decades, and then was reanimated so he – the First Avenger – could fight alongside the modern Avengers.

Steve Rogers, Captain America, is our new dog – a rescue Chihuahua who fights a small stuffed monkey, gets kissed on the head a lot, and is now a member of what amounts to a Fantastic Four of animals that live with me and my wife.

For whatever reason, having four critters establishes the proper feng shui in our household, so to that end order has been restored to our corner of the universe.

I realize you probably shouldn’t crate train humans or teach them to poop in the yard, although to each his own.

And I understand human babies are fragile, sometimes cry in the middle of the night, and can be very high maintenance.

Chihuahuas present different challenges, of course, but are most certainly high maintenance.

Steve freaks out any time my wife or I leave the room, making this weird, high-pitched noise which sounds similar to the sounds I imagine Gilbert Gottfried makes while getting goosed.

He also pees a little every time he gets excited, which is quite often. I’m not sure if that will go away as he grows up, but I can’t really fault him.

I pee a little every time I get excited, too, like when I find a Pop Tart I didn’t realize I had, or hear the theme song to the “Batman” TV series.

One issue that has been a bit of a problem, though, concerns his randy nature.

Although he was “fixed” 10 days ago, Steve remains quite the horndog.

In the brief time we’ve had him he has been romantically linked to Charlie’s bits and pieces, both my wife’s and my right arm, a neighbor’s left calf, and several cardboard boxes (boxes that I am not at liberty to name due to nondisclosure agreements).

Oddly – yet thankfully – he largely ignores both cats.

Thor, our oldest feline, sized him up fairly quickly the first day we brought him home, gave him a hiss and a paw swipe to the nose, and then went about his business.

Steve won’t even look at him and Thor responds in kind.

Bane, who is still technically a kitten but is on pace to be the size of a Bengal tiger by Christmas, seemed almost fearful of Steve at first.

He stayed mostly on the porch and waited to eat during that 10-minute window late at night when Steve decides to sleep.

But after two or three days he started getting closer and closer to the Chi, trying to figure out if Steve was merely an oversized rat and edible.

Ultimately, Bane apparently has come to terms with the fact that the 4-pound dog is not a snack, and now passes by him without incident or acknowledgement.

As of this writing, Charlie is sprawled out on the floor napping while Bane and Thor are snoozing away in the two rocking chairs situated in the corners of our den.

Well, Captain America is currently licking my chin and forcing me to type one-handed because I’m holding him in my left arm.

At any moment he’ll leap down and attempt to assault Charlie – who has learned the hard way that restraining orders are not honored in the animal kingdom.

Then Steve will rip and snort and run and jump and flip and flop and probably pee a little.

And I’m gonna love every single minute of it.

And maybe pee a little, too.

Scott Adamson @adamsonsl
10 hours ago
As a Jets fan, I’m not surprised that a team wearing green lost to one with Tom Brady at QB.
View on Twitter
0
4

Scott Adamson @adamsonsl
15 hours ago
I have now seen and studied the trailer. And while I remain undecided on who to support in the primaries, I commit to endorse the #GodzillaVsKong winner in the general.
View on Twitter
0
7 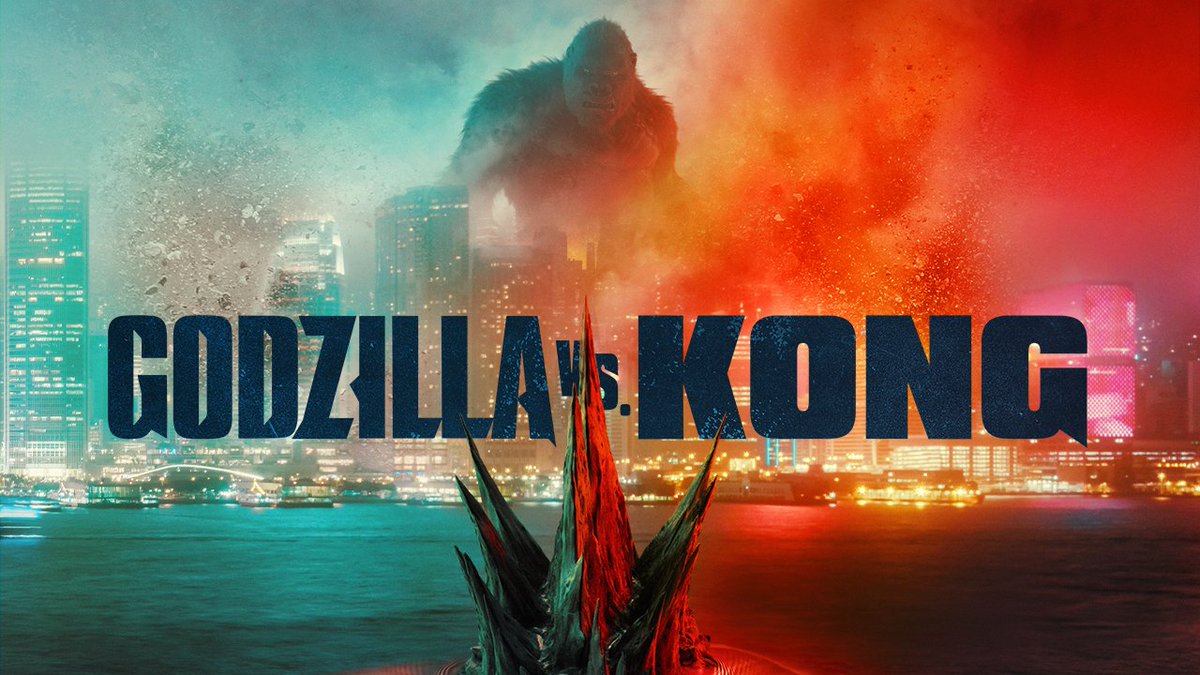