The good news is, guard Jared Harper and forwards Zylan Cheatham and Malcolm Hill have been called up to the NBA from the Birmingham Squadron.

The bad news is, guard Jared Harper and forwards Zylan Cheatham and Malcolm Hill have been called up to the NBA from the Birmingham Squadron.

Of course, the main point of the NBA G league is to help players advance to basketball’s highest level, so to that end the team is certainly doing its job when it loses out on top talent. Harper (21.2 points, 2.7 rebounds and 4.9 assists per game) has signed a Two-Way Contract with the Squadron’s parent club, the New Orleans Pelicans; Cheatham (14.2 points, 10.5 rebounds, 2.1 assists, 1.15 steals per game) is headed to the Miami Heat on a 10-day contract; and Malcolm Hill (16.9 points, 6.1 rebounds, 1.5 assists and 1.6 steals per game) has agreed to a 10-day contract with the Atlanta Hawks. Cheatham and Hill benefited from hardship exemption rules which have been eased due to Covid-19 health and safety protocols in the NBA.

In the case of Harper, fans who come to Legacy Arena in 2022 should still get to see the former Auburn star play. Four years ago NBA rosters expanded from 15 to 17 players with the addition of two spots for players under “Two-Way Contracts.” Those players spend most of the season in the G League and not more than 45 days with their NBA team. They’re paid a corresponding daily amount based on the number of days they play in each league, and these spots are open only for players with four or fewer years of NBA service. The Two-Way Contract is for either one or two seasons.

Thing is, not a single man on the roster wants to spend any more time in Birmingham than he has to, which is not a knock on the city at all, just the nature of developmental ball. So when players get to make the jump, they jump at the chance.

But Ryan Pannone and his staff still want to win games, and a team that has reeled off seven victories in a row on the way to a 9-5 record in the Winter Showcase now has some reshuffling ahead. First, though, they get to hit the reset button.

After the in-season tourney to start the 2021-22 campaign, the teams wipe the state clean and start at 0-0 going into a 36-game regular season. Thus, the Squadron and every other club in the circuit now get a second chance to make a good first impression.

The regular season begins in El Segundo, California, when the Squadron takes on the South Bay Lakers on December 28. Birmingham will play its first six games on the road before returning to the Magic City on Saturday, January 8, to tangle with the Iowa Wolves at 7 p.m. In six home games the Squadron has averaged 2,855 fans per night.

Among returning players who have appeared in all of Birmingham’s games, guard Joe Young is the leading scorer with 14.7 points per game. 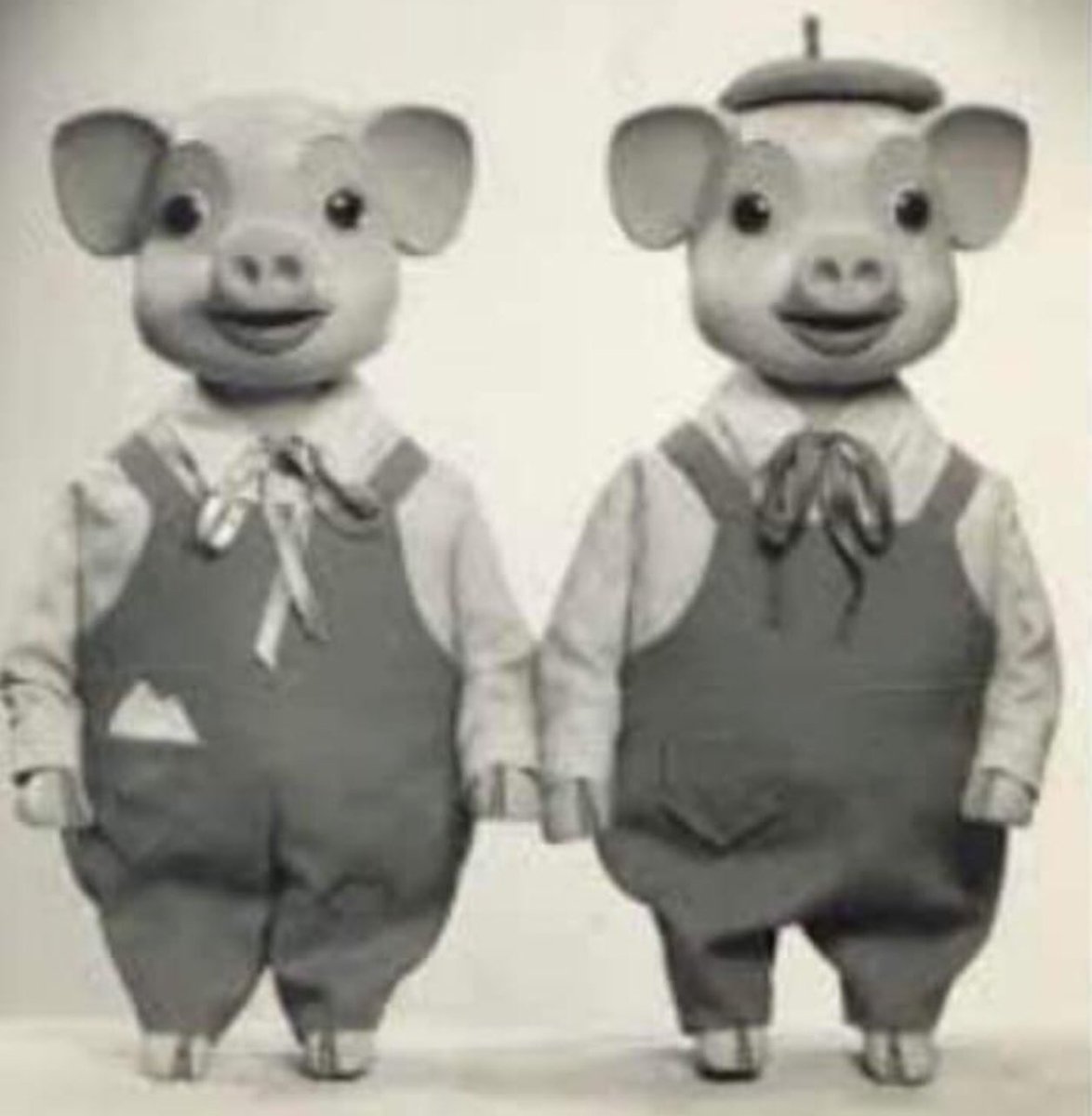