The mainstream media underplayed a huge story last week – one that hits pretty close to home for me.

Seems a 34-year-old Wisconsin man took an axe to his TV, living room and car because he thought his wife damaged his action figures.

Was that reaction a bit extreme?

How valuable were the action figures in question?

I ask because they weren’t identified in the story, and the dude might’ve had a really cool collection of figures that could be difficult (if not impossible) to replace.

For example, back in the mid-1960s Hasbro introduced G.I. Joes featuring what was billed as “lifelike hair and beard.”

Now, unless your life included fiberglass hair, this was a case of false advertising. Nonetheless, G.I. Joes of various skin and hair colors were sold, and over a two-year period I used my allowance to purchase them all.

One, however, proved to be quite elusive; a G.I. Joe with lifelike hair but no beard.

I had seen it in a television commercial but never in a store, and for months I looked high and low for this almost mythical G.I. Joe. Obviously, options were limited because back in the 1960s, there was no Internet – and the only way to travel through time and purchase them on eBay was to be an English person lucky enough to have a police box land in his or her yard.*

*This is a “Doctor Who” joke. Please insert piped-in laughter.

But finally – at long last – I was wandering through a Kmart while my mom was looking for go-go boots and an ironing board and there he was – a clean-shaven G.I. Joe.

I think I was 8, and I’m not sure I had ever been that excited. I had a warm, tingling sensation I hadn’t felt since my bed-wetting days, and rushed to grab him off the shelf.

After I gave the nice person at the counter all my money, I remember performing a festive dance right there in the store.

I called it the “G.I. Joe With Lifelike Hair But No Beard Dance.”

Afterwards, I couldn’t wait to get home and have clean cut G.I. Joe meet the rest of my “fighting men from head to toe.”

What adventures they’d have together!

(I should probably note at this point that even though these action figures were marketed as “soldiers,” I rarely used them in war games. Sometimes they’d work for a private sector company fighting criminals and/or monsters, and one time they ran a car dealership. That playscape didn’t last too long because basically all they did was stand around smoking cigarettes and filling out paperwork. The best part was cupping my hands over my mouth and saying. “G.I. Joe … please come to the sales department. G.I. Joe … you’re wanted in sales.”)

Anyway, these truly were my prized possessions, and I always made sure to clean them up before carefully placing them in their toy box each night.

Now, back to this guy in Wisconsin.

I’m not saying I approve of his actions, but I can certainly understand them.

I don’t know how I would’ve reacted if my wife had harmed my G.I. Joes. Of course at age 8 I was unmarried (although I did live in the Deep South so, technically, I probably could’ve made it happen if I’d been ready to settle down).

Sadly, once I stopped playing with my G.I. Joes, I didn’t have sense enough to put them in storage in hopes of them one day becoming collector’s items. I think I actually donated them to a toy drive.

And I was in my 40s, so I probably should’ve known better.

However, I still fancy myself as a collector, although now my passion is McFarlane sports figures.

I have NFL, NHL and MLB players – I even have three custom Canadian Football League figures and several from defunct leagues.

Needless to say, I don’t play with them because they’re far too valuable. Plus none of them are poseable, and I don’t really have enough space in my playroom.

But what would happen if I thought my wife damaged them?

I really don’t think she would and, regardless, I certainly wouldn’t take an axe to our home and car. Scott Adamson @adamsonsl
16 hours ago
Yep, those murder convictions will most definitely mar a legacy. https://t.co/2tn9d0J6Lh
View on Twitter 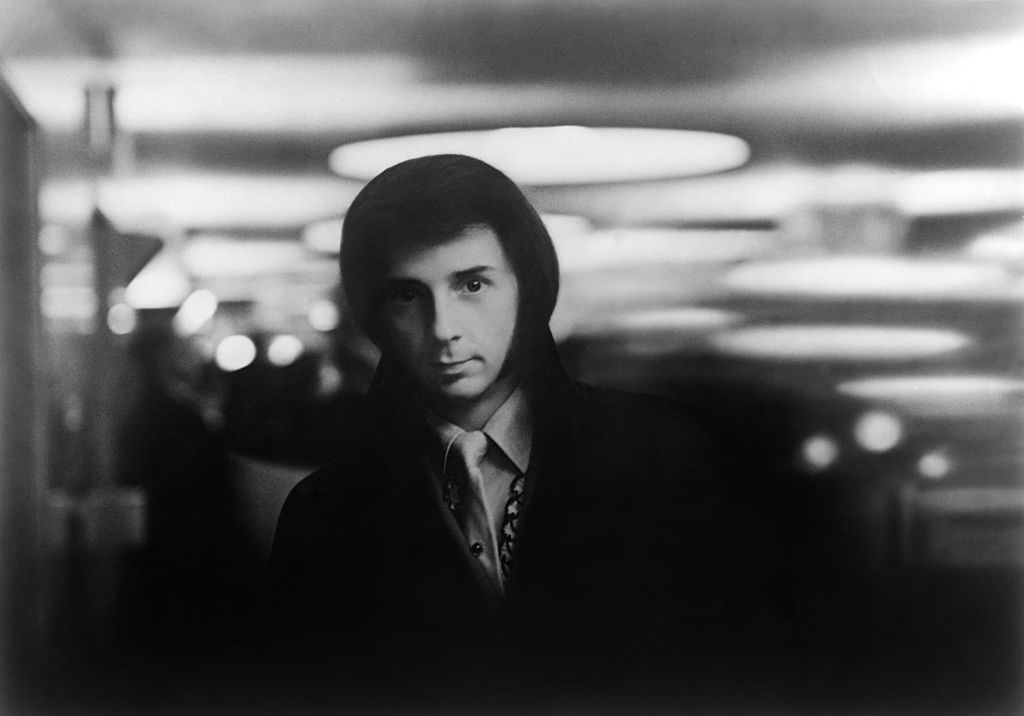 Rolling Stone @RollingStone
Phil Spector, the famed ‘Wall of Sound’ producer and architect of some of pop music’s most enduring songs whose legacy was marred by a murder conviction, has died at the age of 80 https://t.co/q37V2Bfjvt https://t.co/GNHVvkpHVn
0
5